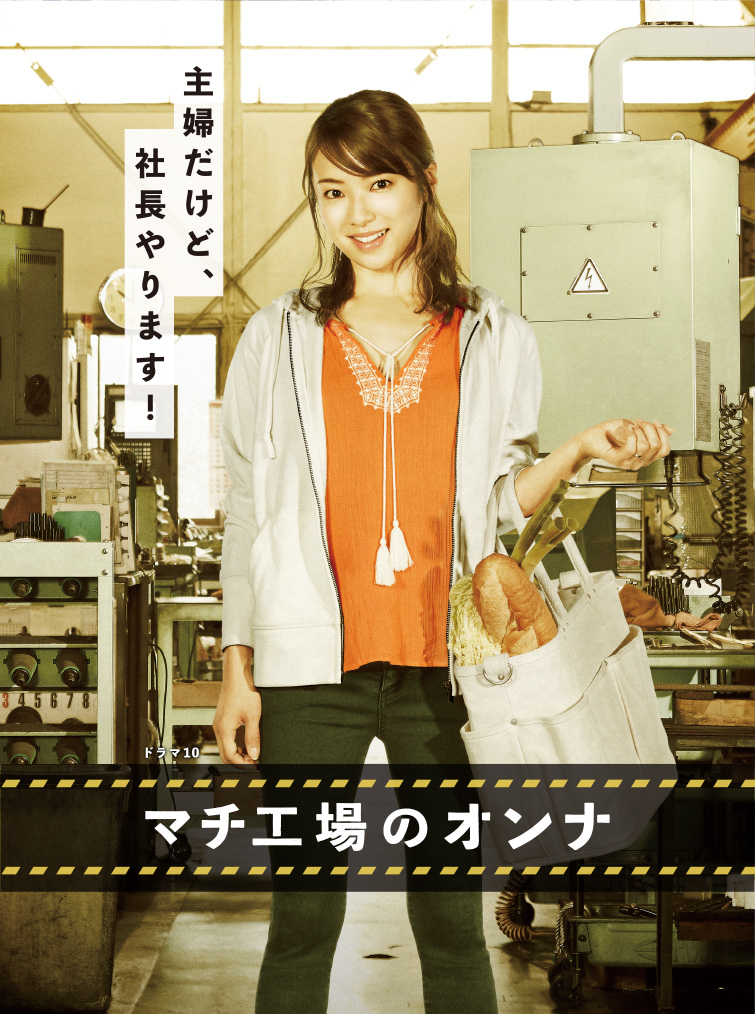 Hikari Arimoto (Rina Uchiyama) is a 32-year-old housewife. She has a husband (Masaru Nagai) and a son. One day, she visits her father Taizo (Hiroshi Tachi) who recently collapsed from overworking. Hikari Arimoto learns from a doctor that her father has 4 days left to live.

Her father raised Hikari to one day run his company, instead of his now deceased son, but Hikari rebelled against her father and chose to become a housewife. Hikari now decides to run her father's company and announces her plans. She faces difficulties including her husband going to America for work and some company employees, including Katsumata (Naoto Takenaka) and Junzo (Shingo Yanagisawa), who are opposed to her Hikari becoming the CEO.