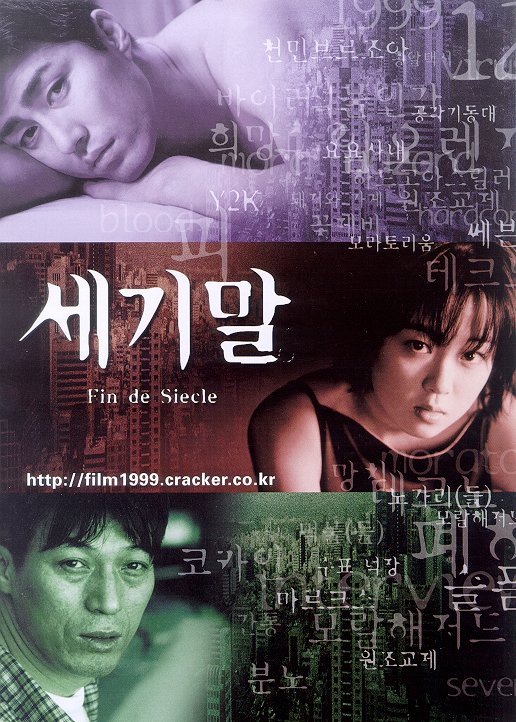 An intricately put together story that brings to the screen Korea's most sensitive issues. Through the lives of various Seoulites, the film features an unfettered look into Korea's modern society by presenting them into four chapters - Moratorium, Amorality, Moral Hazard, and Y2K.