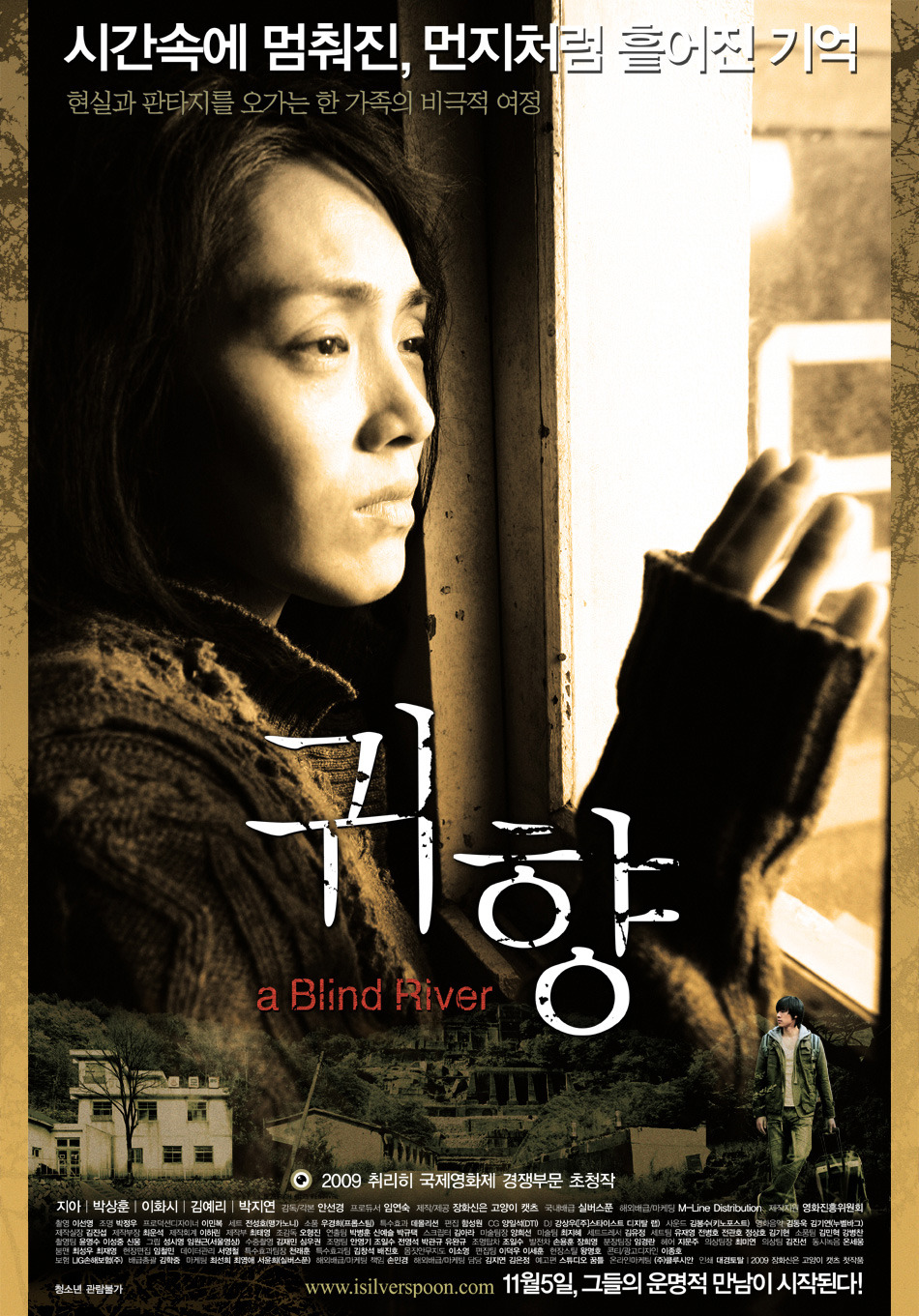 Seong-Chan (Park Sang-Hun) is a Korean adoptee living with a family in Australia. He meets a Korean girl named Ma-Ri, which sparks an interest for Sang-Chan to find his biological mother. He returns to Korea to look for his mother, but his search causes more confusion within Sang-Chan. Sang-Chan then meets a mother and daughter in a motel that brings back his past ...