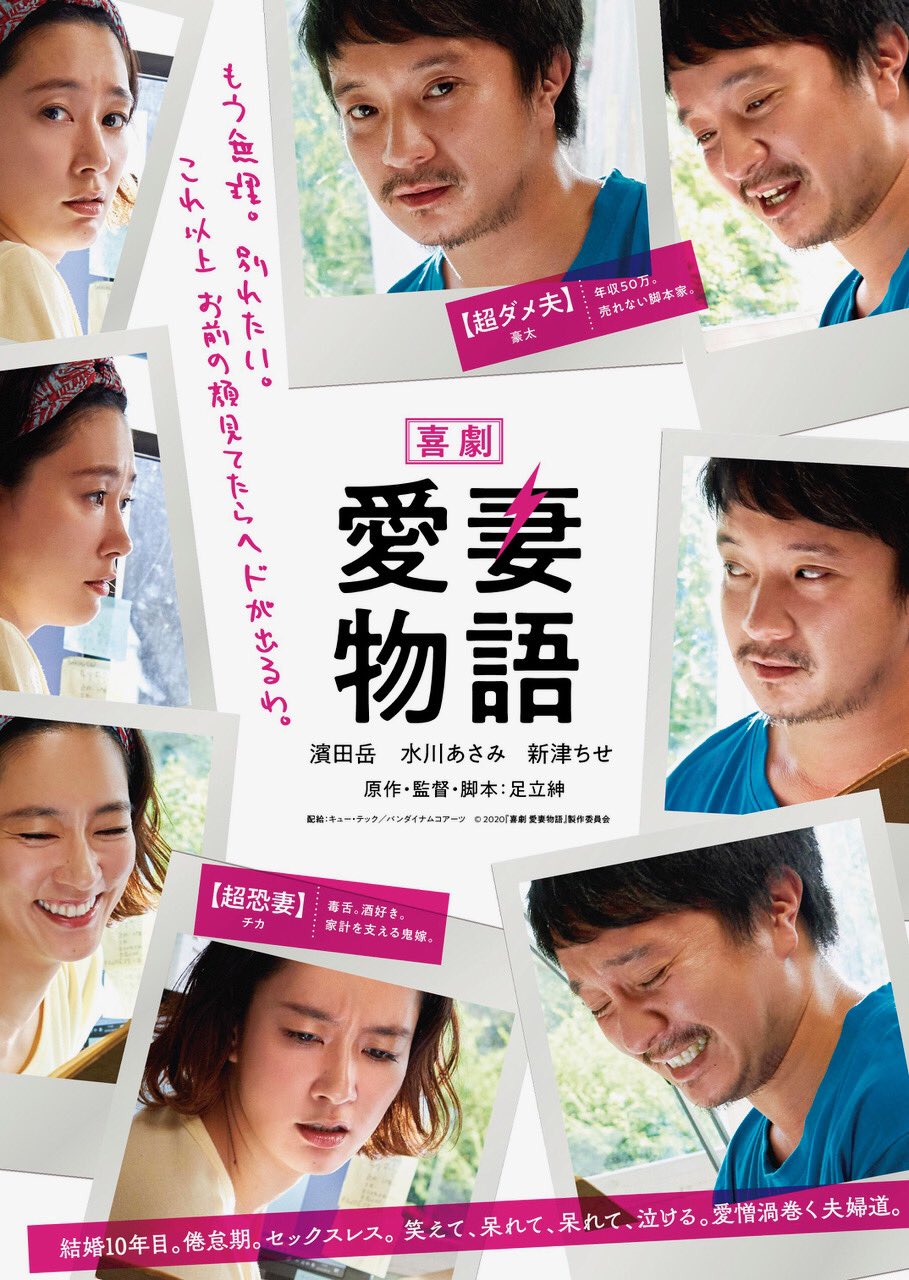 Gota (Gaku Hamada) is an unpopular scriptwriter. He has been married to Chika (Asami Mizukawa) for 10 years and they have a daughter Aki (Chise Niitsu). Their marriage life is not very good. Gota tries to make his relationship with Chika better, but Chika looks down on him for not being able to earn money. One day, Gota has a chance to travel to Kagawa Prefecture to write a screenplay. He persuades Chika and Aki to go with him to Kagawa Prefecture, but he faces an unexpected case.