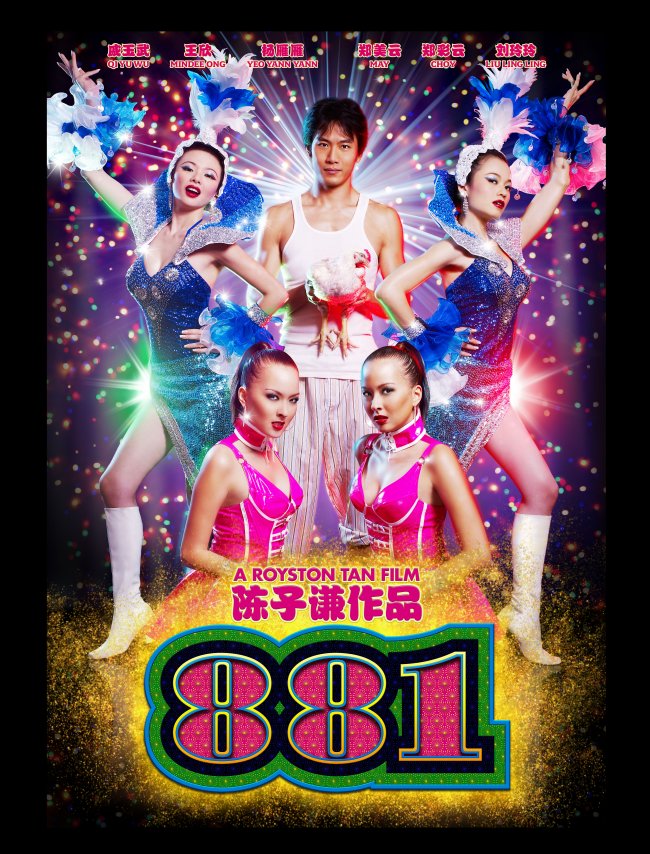 LITTLE PAPAYA and BIG PAPAYA dream of escaping the dreariness of their everyday lives and becoming stars of the glittering, flamboyant and uniquely Singaporean musical showcase known as Getai.

Starting out the sisters struggle to make a mark, but determined to succeed they appeal to the magical Goddess of Getai who grants their wish but warns them of the price. Their success binds them to obey the rules of Getai and one rule forbids them from ever loving any man.

Blessed by the Goddess, the Papaya Sisters rise to stardom, all the while battling heartbreaking personal tragedies. Meanwhile their success infuriates their bitter, unscrupulous rivals the DURIAN SISTERS who use every underhanded means at their disposal to undermine their career. When the Durian Sister's dastardly tactics fail, they throw down the gauntlet and force the Papaya Sisters to accept a challenge, an all singing all dancing face off with the loser leaving the Getai scene for good.