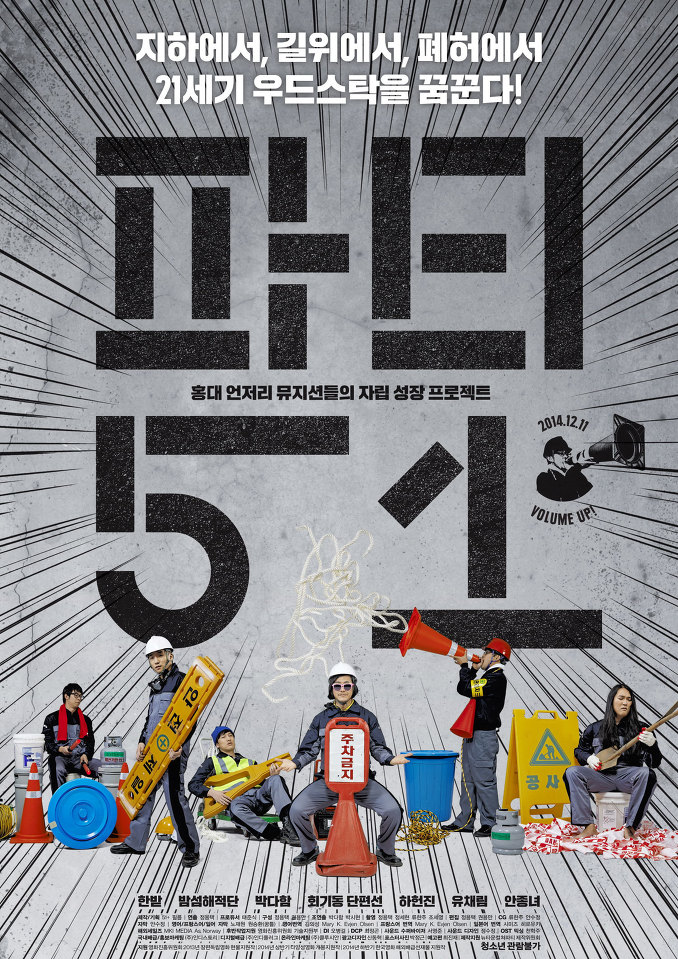 On December 24, 2009, Ahn Jongyeo and her husband Yoo Chaelim had their restaurant Duriban taken away. The building where Duriban resides was bought out by a redevelopment company. The couple then broke through the barricades to begin a 531 day sit-in within their restaurant. On January 10, 2010, the first indie rock concert was held in Duriban to support the protesting couple. A few months later, a concert consisting of 51+ bands takes place for Duriban.