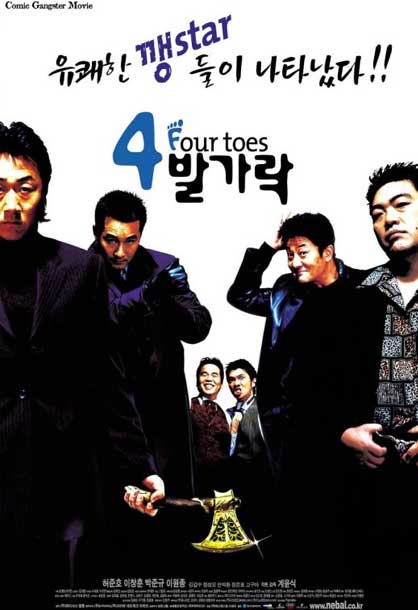 The story involves four friends who become gangsters. As the film progresses they gain power and eventually find their way to Seoul. Being well-known as tough guys, Audie, Haetae, Lecaf and Gak Granger are high school classmates who took a pledge of brotherhood. Lecaf who is good at studying goes to Seoul right after the high school graduation, while his "brothers" gradually build up their power in the gang and get a chance to go to Seoul.

When reach Seoul, they are all having stable gangster life and everything seems to be calm and peaceful. But later, they participate in gangster meetings where all the gangsters attend, and get the news that one of the gangsters who conspire with Japanese Yakuza came to Seoul.