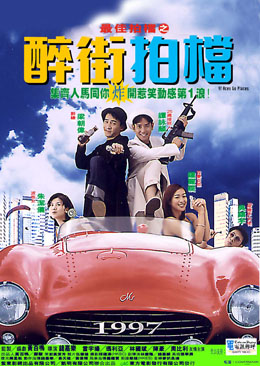 Man Ling conned two million dollars from Big Brother Lui in a dirty deal. Lui then ordered to have Ling killed. Ling escaped from the fight. Meanwhile, Philag was a kind and righteous student studying law in the States. He was expected to help his father to do illegal business. His father was killed during a transaction which also involved Ling. Philag needed to go back to Hong Kong to tend to his father's business and root out the murderer.